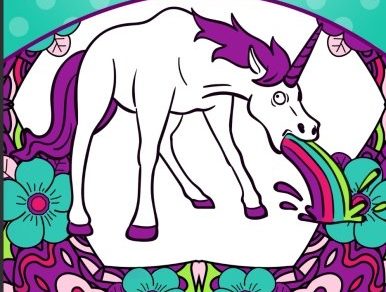 Carta, a unicorn that makes dashboards for managing equity investments in other unicorns is laying off staff and sniffing out a cash injection from existing backers.

Bloomberg reports that the company is seekng a $200 million investment from existing investors at a $3 billion valuation, up from 1.8B last year. Somewhat incongruent with the “growth story” picture that normally garners such a sharply higher round, Carta is laying off employees. They just axed 161 people which amounts to 10% of it’s workforce.

Which means that this ostensibly $3B company has had somewhere north of 1600 employees.

Positing that their revenues somehow haven’t completely cratered like every other unicorn in existence, that means they’re now shopping themselves at a valuation of 60X trailing years sales.

Let’s see if anyone bites.

Building a better world with OPM.